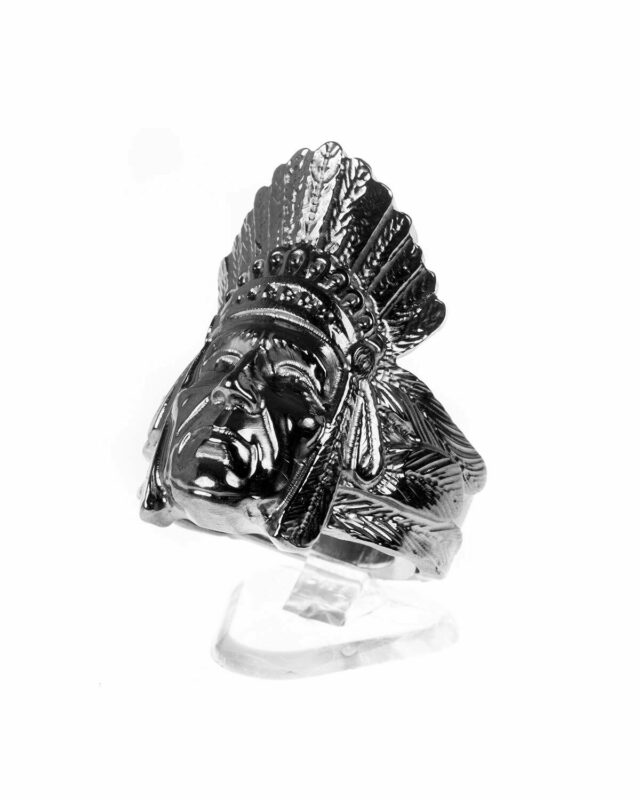 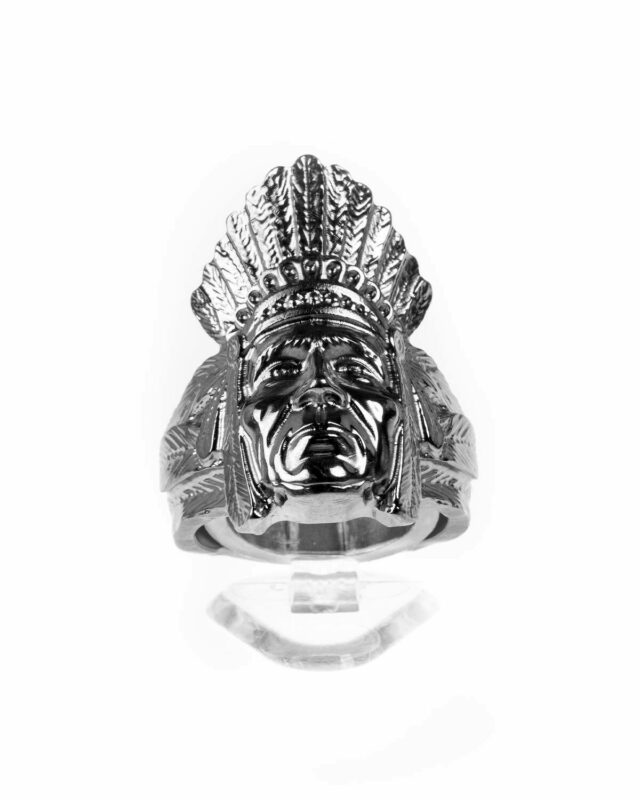 Red Cloud took a prominent place among 19th century Lakota leaders. It had enormous importance in the wars for the conquest of the territories that belonged to the Pawnee, Crow, Ute and Shoshone populations. Beginning in 1866, he orchestrated the largest war campaign against the United States ever waged by an Indian nation. The strategy devised by Red Cloud was so successful that it forced the US government to seek an agreement through the Fort Laramie Treaty in 1868. The peace, of course, did not last long. Custer's expedition to the Black Hills of 1874 brought war again, a war that would represent the end of Indian nations as independent entities. After this defeat, Red Cloud continued to fight for the needs of his people and insisted on preserving the authority of leaders like him, to avoid leasing the land to whites.