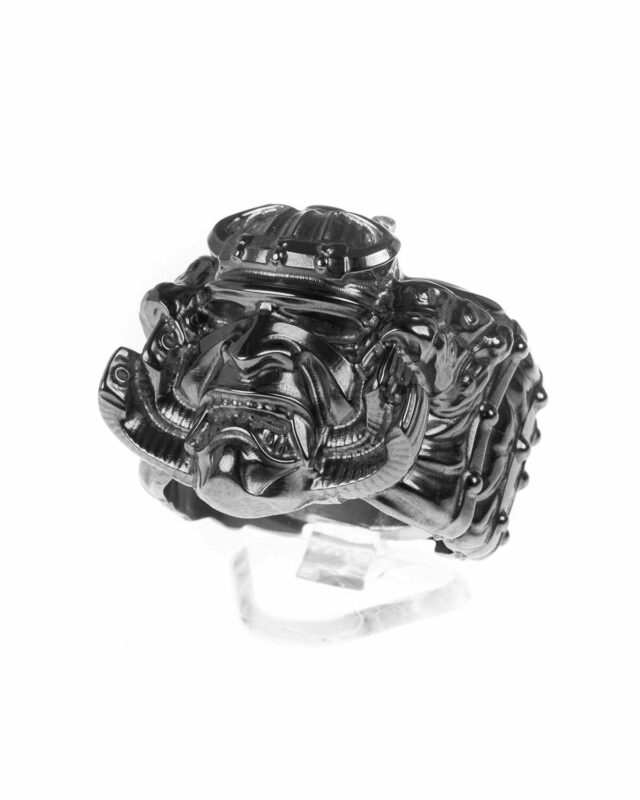 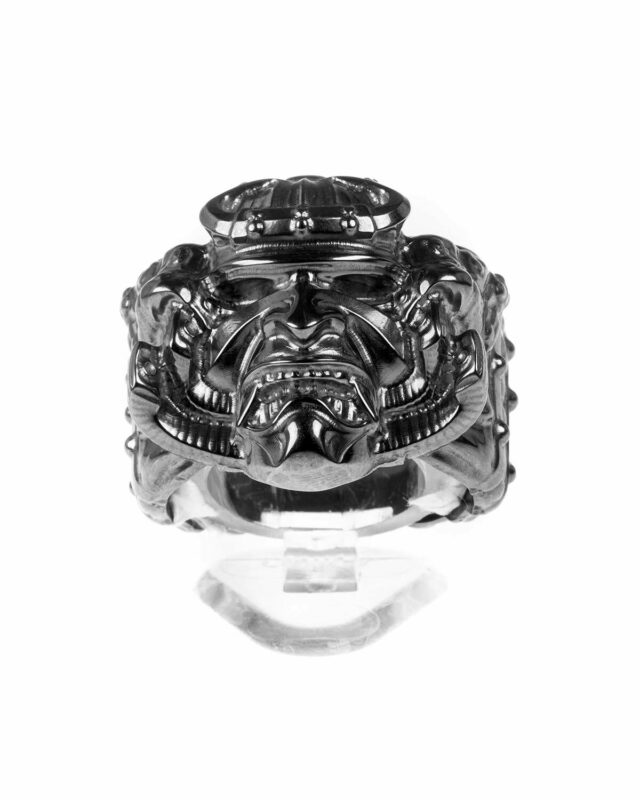 MUSASHI: the art of victory.

Miyamoto Musashi was a Japanese military and writer, considered one of the greatest swordsmen ever.
It is said that he has never lost a match, even when he had to clash with multiple opponents at the same time or against martial arts masters.
A great strategist, Musashi never arrived on time for duels because he was convinced that, in this way, he would have made his opponent lose confidence, calm and concentration. And so it was in many of his legendary fights.

He represents skill, perseverance and cunning.