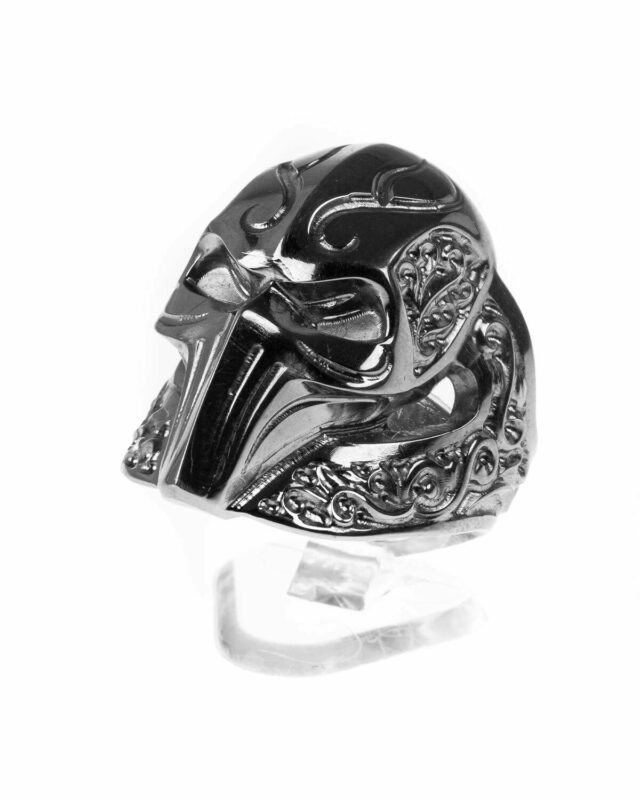 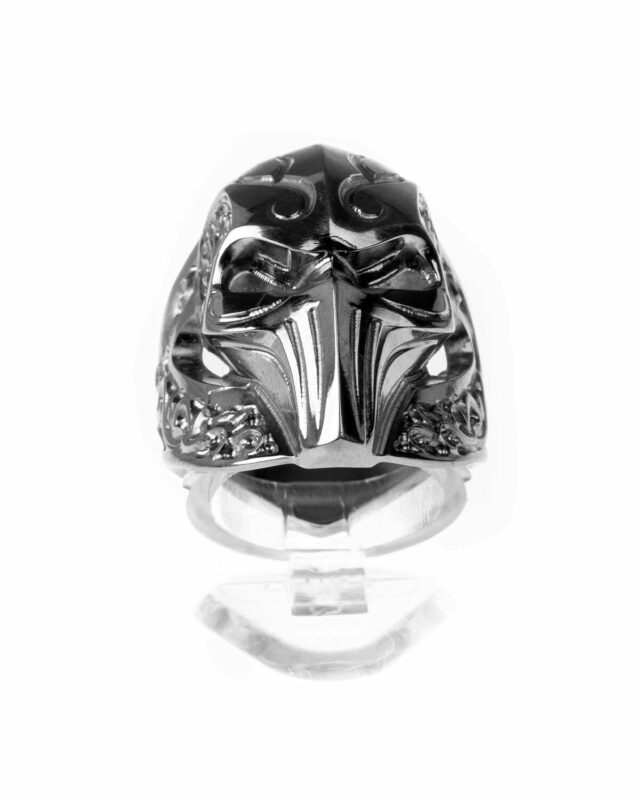 ALIEN: This is our very first ring. Our first idea, inspiration and realization. It is something magnificent!

A mysterious spaceship heads to Earth and drops a capsule to somewhere in the Central American jungle. In that same area, with his team, former major Alan "Dutch" is found to rescue a minister aboard a helicopter that has gone off course and captured. Finding the helicopter, which does not look exactly like a minister's transport, they head towards the enemy camp which is immediately destroyed. The only survivor who is taken into custody is Anna. The team quickly leaves, unaware that they are being watched by a mysterious camouflaged creature, which begins to carry out its exterminations when Anna attempts the first escape. The team is scared but Dutch understands that the being is not invulnerable and decides to build a trap. Thus began a fight between the two. Dutch, who seems defeated by now, lures the opponent towards one of the traps, seriously injuring him. Dying, the terrible creature activates a self-destruct mechanism.