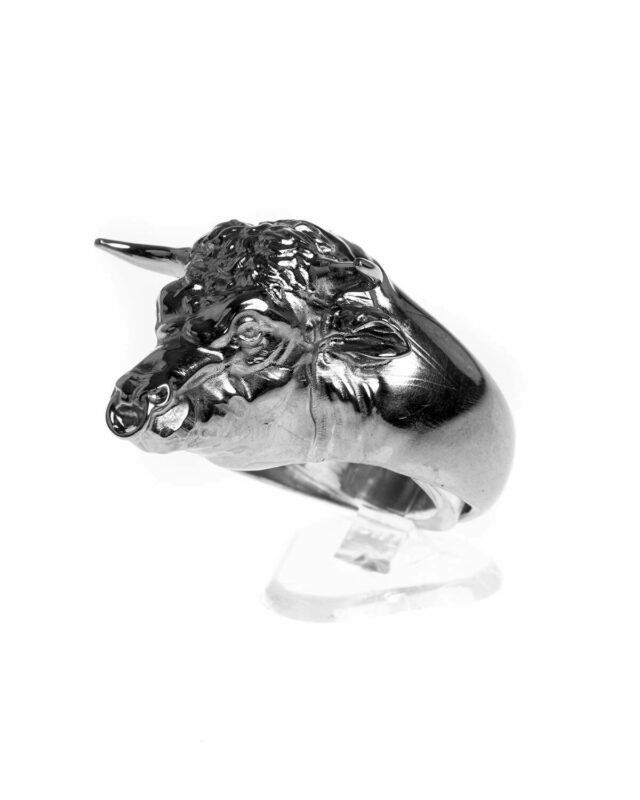 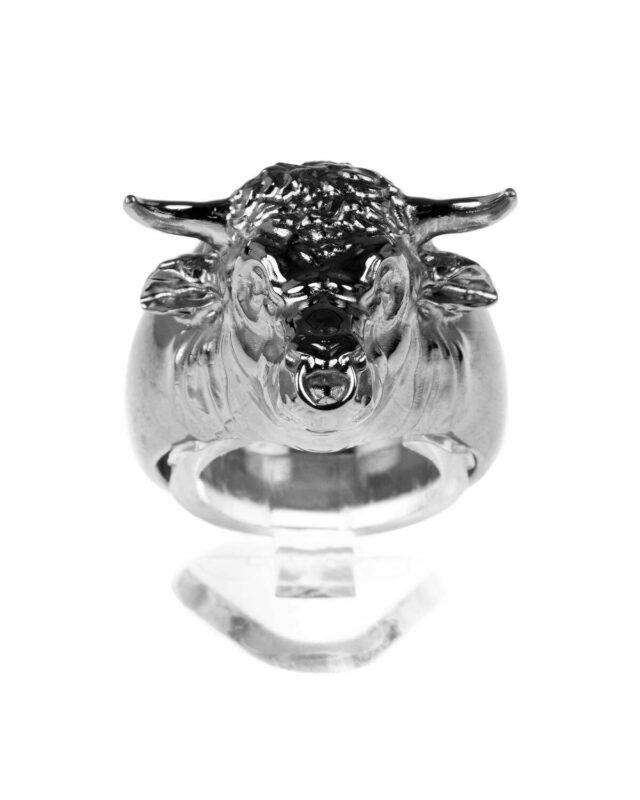 Raton is considered the killer bull par excellence: generally quiet but in the arena unleashed.
Called "raton", which means "mouse", because when he was born he looked even smaller than normal.
He killed his first professional bullfighter at the age of two and from that moment he was credited with the label of indestructible and ferocious beast.
In his career he can "sadly" include the death of three men, which is why he is considered the celebrity bull.