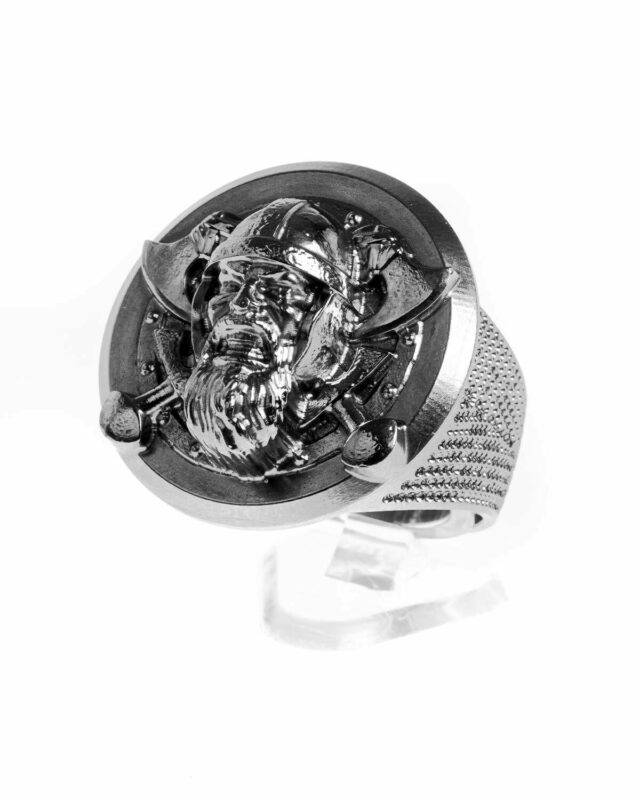 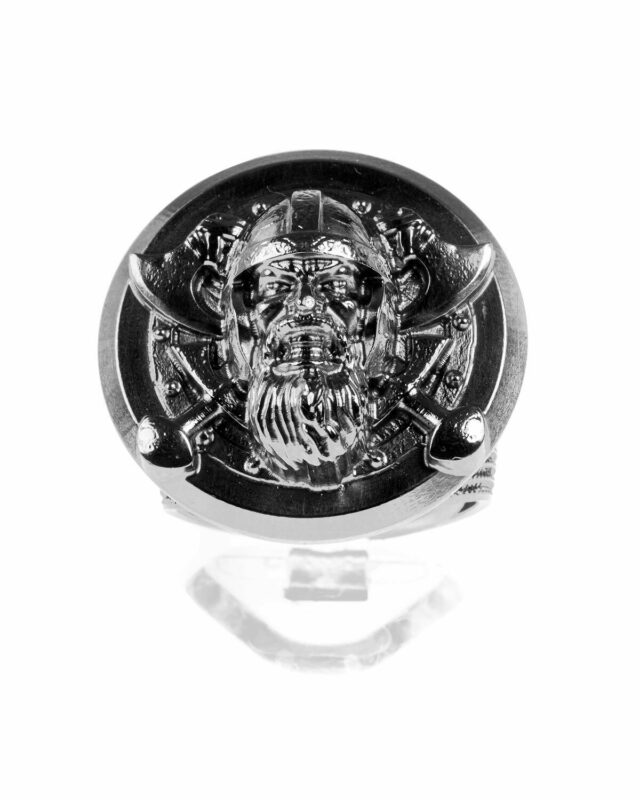 ATTILA: to be strong and to be combative: design and history have the same meaning.

Attila, the King of the Huns, was one of the bloodiest figures in history, capable of humiliating the glorious Roman Empire and terrorizing an entire continent for years, thus becoming the "Scourge of God".
He was born in 406 AD. in Central Asia and, from an early age, he distinguished himself for dexterity and fighting spirit.