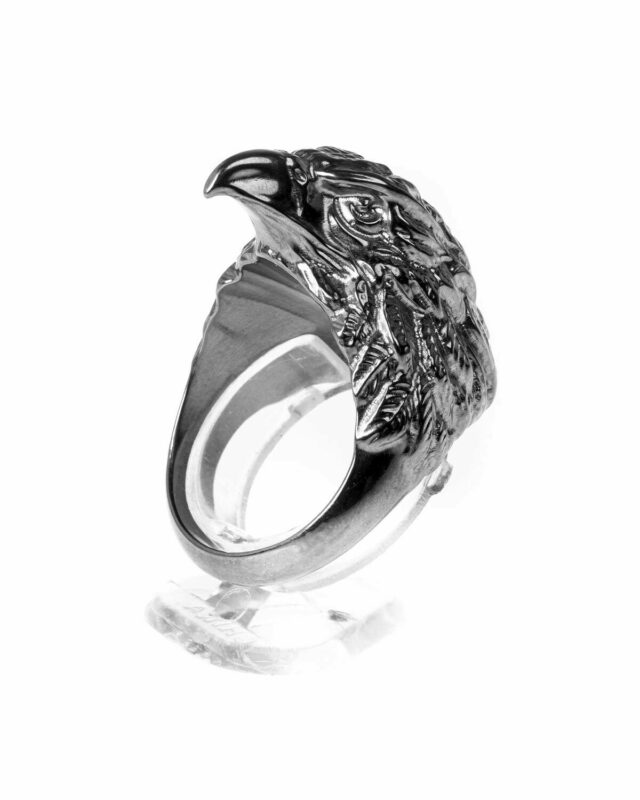 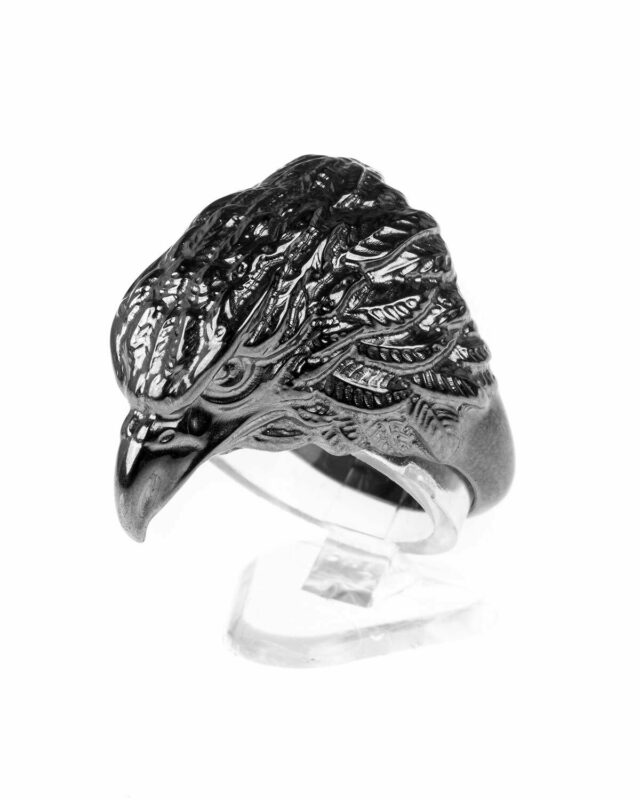 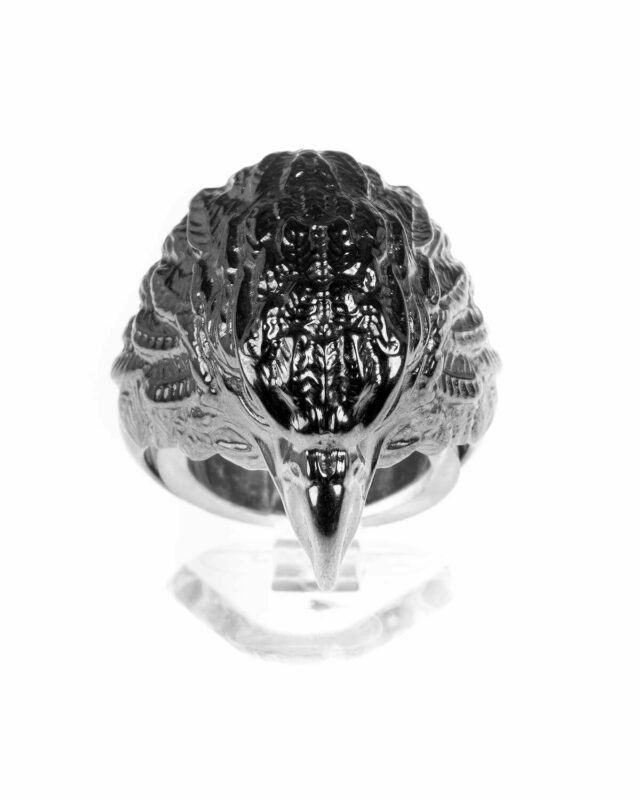 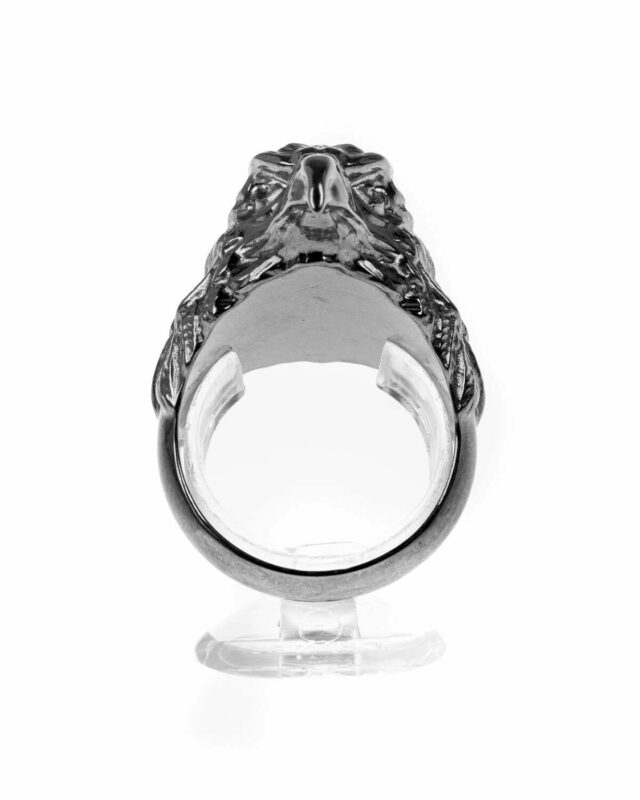 The golden eagle is known above all for being a ferocious predator who loves the mountains. Despite a weight ranging from 3 to 7 kilos, the wingspan of the golden eagle can reach up to 240 cm and has a hard, hooked beak and large claws on short fingers, like all birds of prey. Hunting in the central part of the day, using two modes: ambush or in flight. She is never alone, generally there are two hunters: one eagle flies low to scare its prey, the other tries to capture it. Since ancient times, this bird has been used to represent courage and strength.