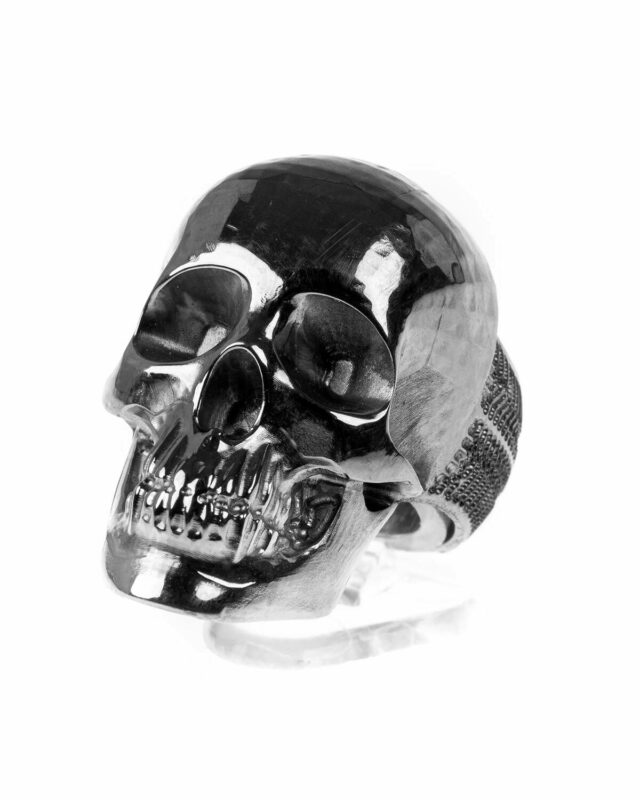 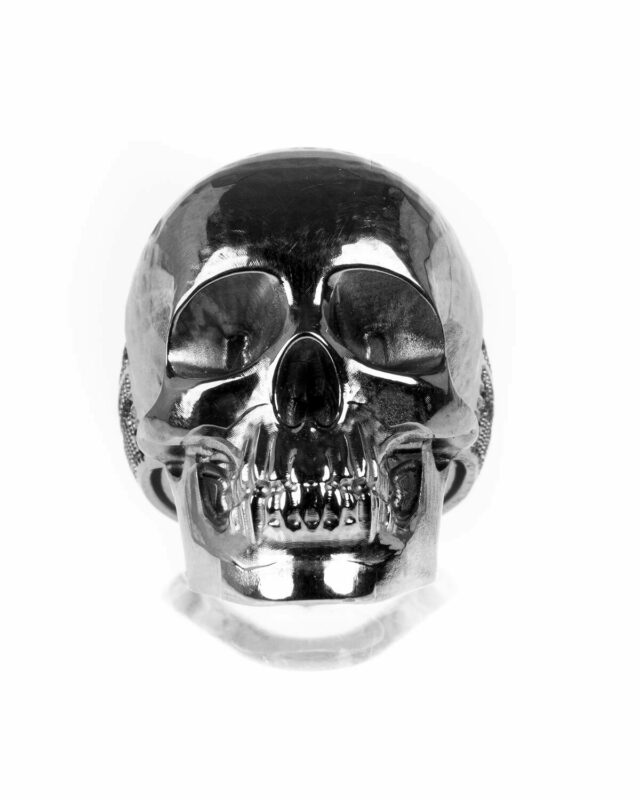 In Elsinore, Denmark, the ghost of the dead king appears to Hamlet, his son, and asks him to be avenged: his brother Claudius, who has now appropriated the throne and married the widow's wife of the king, Gertrude, killed him. . The prince assures to keep his promise but by mistake kills Polonius, adviser to the new king and father of Ophelia and Laertes. The latter declares Hamlet guilty and challenges him to a duel. In agreement with King Claudius, Laertes sprinkles the tip of his sword with a lethal substance and also poisons the cup where Hamlet will have to drink in case of victory. In a series of random events, however, it is her mother Gertrude who drinks from the poisoned cup and the lethal sword strikes both duelists. At the point of death Hamlet still manages to kill Claudio and to avenge, as promised, his father.