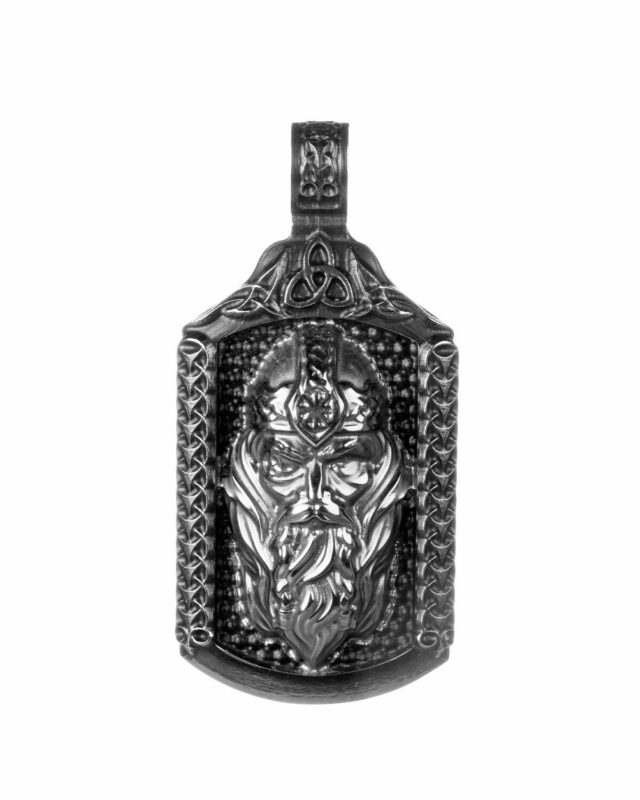 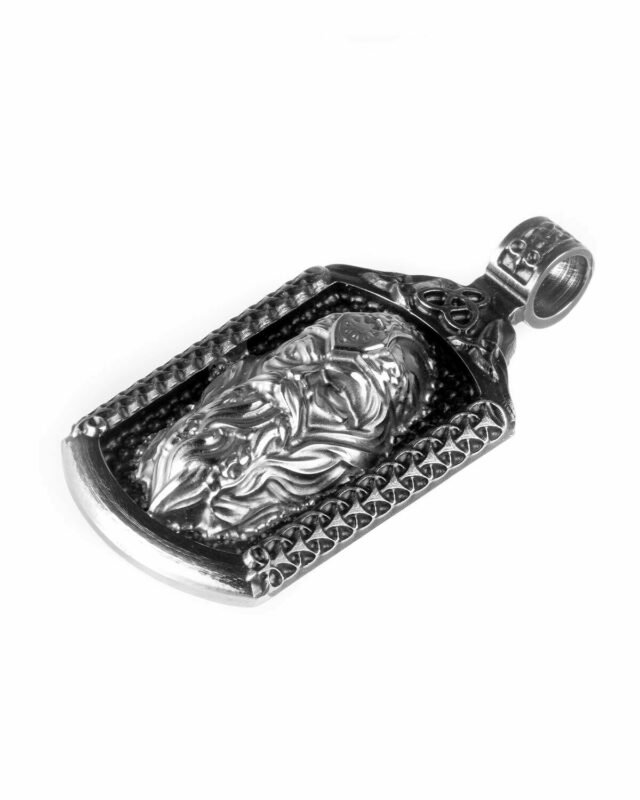 KING ODIN: the wise father, creator of the universe.

Odin was the wise father of all gods since he was the most powerful and oldest of the deities, known as the creator of the universe.
King Odin was both the god of war and of knowledge, art and poetry. It was said that he always spoke in rhyme and that he had an intellect and wisdom superior to those of all the gods, knowledge that he could also pass on to human beings and all creatures of the world.
Thanks to his talents, Odin knew how to use numerous tricks and spells to defeat his opponents, and he was the one who in battle had the power to choose who would survive the battle through the laying on of hands.

He represents experience and knowledge. 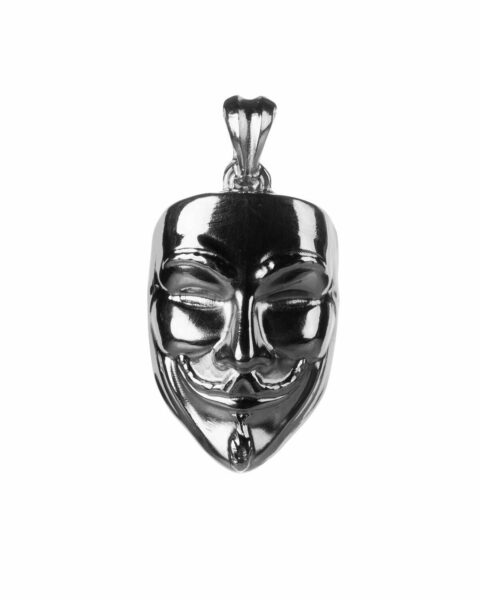 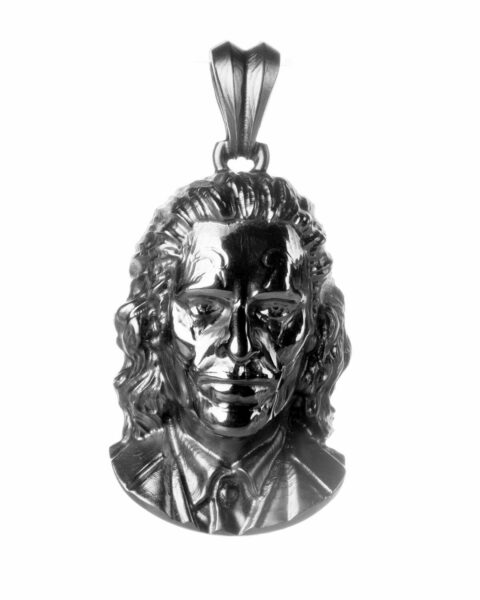 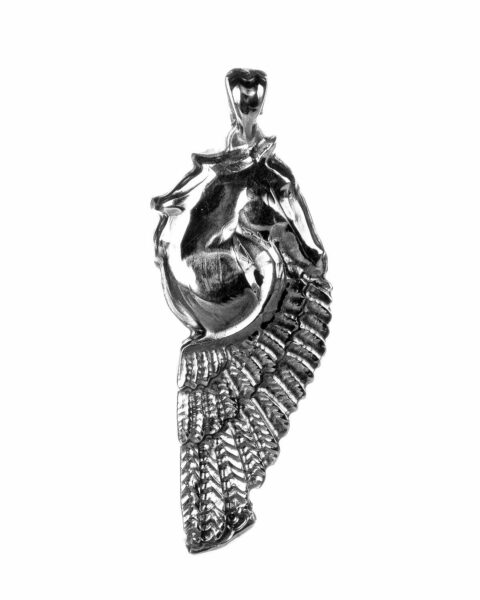 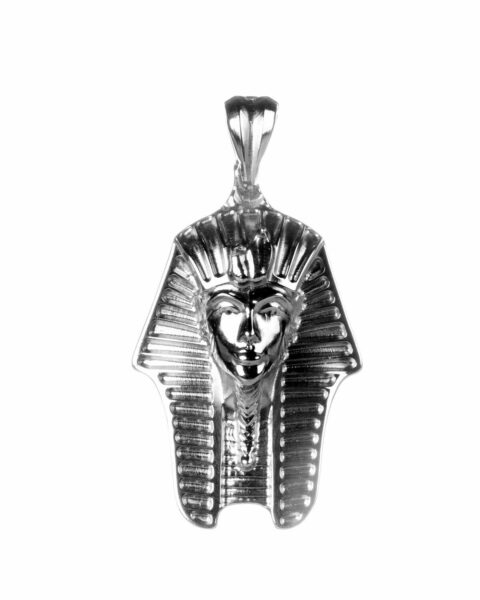 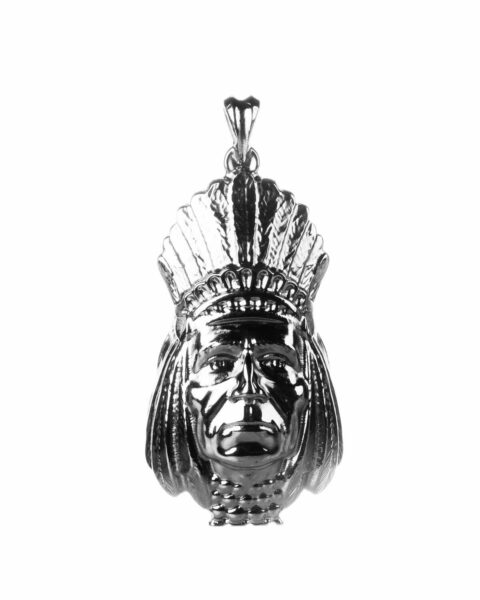 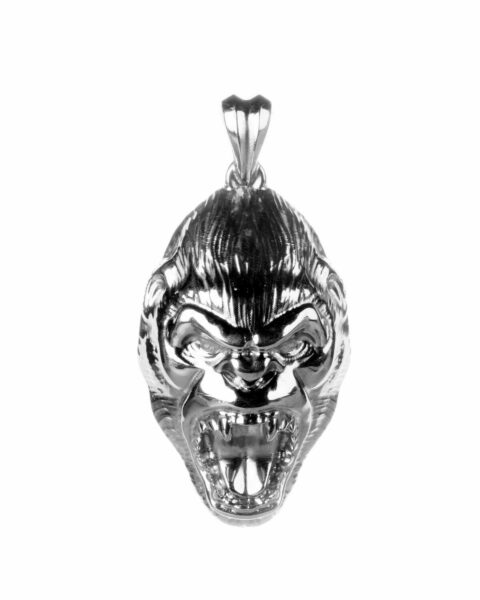 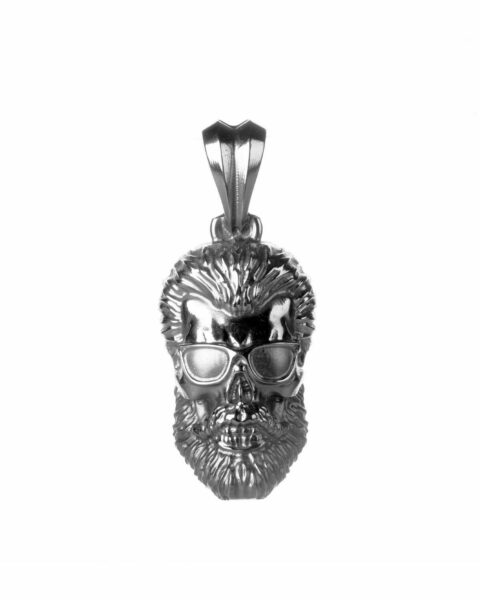